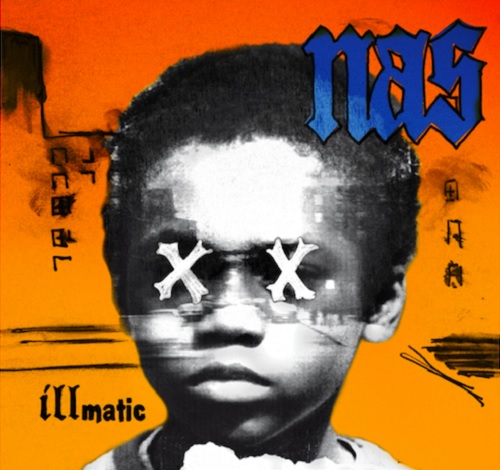 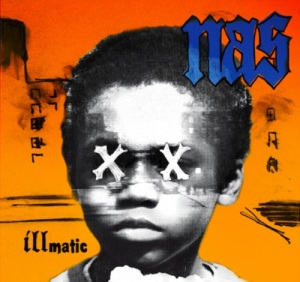 As Nas’s iconic debut Album Illmatic soon reaches 20 years old, There will be many tributes and documentaries to celebrate this milestone. Nas is teaming up X-box to bring us a drama series based on his life.

As a rapper whose 20-year career has relied on putting the personal on paper, Nas hasn’t been shy about letting the world into his own life. But with the announcement earlier this week of Street Dreams, his upcoming autobiographical drama series on Xbox, the rapper admits the show will be his most personal project yet.

“I’m hands-on with everything, so this show is 100 percent authentic,” Nas tells Rolling Stone. “Even if I don’t look cool in it, I just want it to be real and raw. I didn’t see this as a full autobiography at first. But I have so much that’s happened in my life already, there was no room for fantasy. I wanted it to be entertaining, but everything from my life seemed to be so strong. It’s all reality. There’s nothing from my life I didn’t want in there.”
Full Story: Rolling Stone