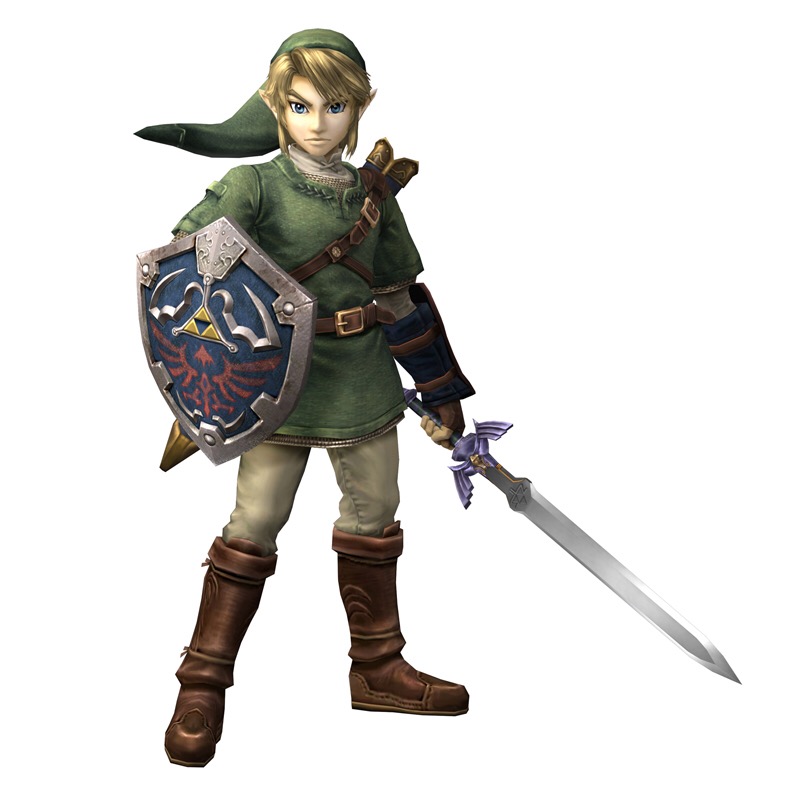 One of the most popular video game series of all time will soon be on the small screen. According to Wall Street Journal, Netflix is in the early stages of developing a live-action The Legend of Zelda series.

The classic video game about a boy named Link who must rescue a princess named Zelda and save a fantasy world called Hyrule, was first introduced in 1986 and remained an exclusive release for Nintendo game consoles. The series, which is still in early development, is being touted as a more kid-friendly version of Game of Thrones.