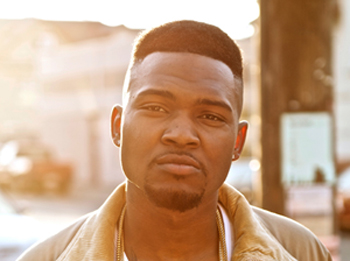 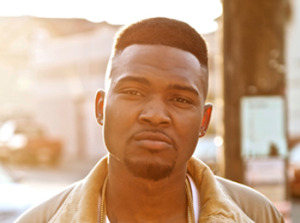 Meet the popular Seattle rapper not named Macklemore,His name is Raz Simone and he is the first artist signed to 300, the label started by Lyor Cohen, Todd Moscowitz, and Kevin Liles. For the past 2 years Raz has been building his brand by releasing Eps, touring and filming eye-catching music videos through his DIY, do-it-all company Black Umbrella. He made a huge impression on the former Def Jam label heads Kevin Lies and Lyor Cohen, He has to Ep’s respectivly on Datpiff.com (Solomon Samuel Simone and 5 Good Reasons). He recently sat with Mtv.com and discussed the partnership with 300 and how he plans to put out his next project in February and it’s named Cognitive Dissonance: Part One. Now due to Macklemore’s success Seattle is going to be known for more than just The Super Bowl Champs, Grunge and Starbucks.Only time will tell with this new move by Cohen, Liles, and Moscowitz if they still have the golden touch but I wouldn’t bet against them.

Below are his latest visuals: