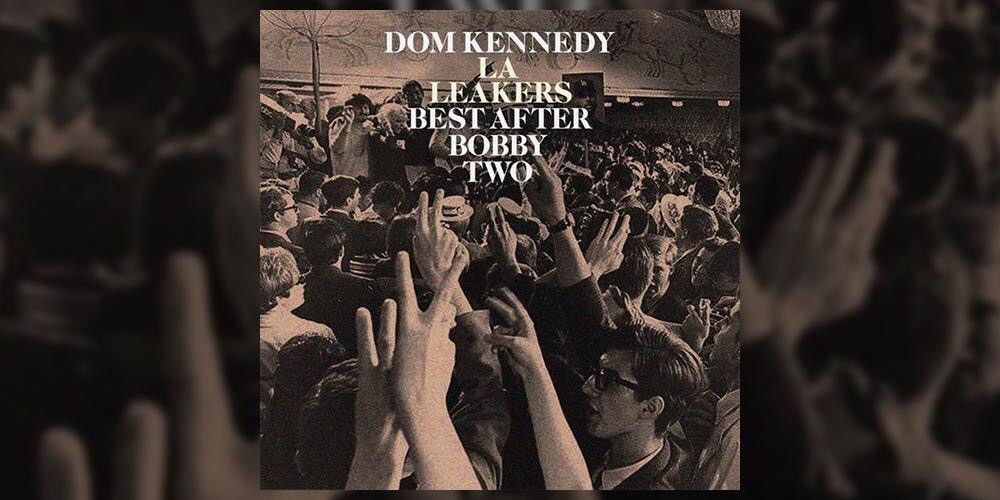 Three months ago we got blessed with his sunrise album By Dom Kennedy LP, and to end the summer off correct Dom drops a surprise mixtape! To celebrate the holiday weekend, Dope Its Dom teams up with the LA Leakers to release Best After Bobby Two – a sequel to the 2009 original. 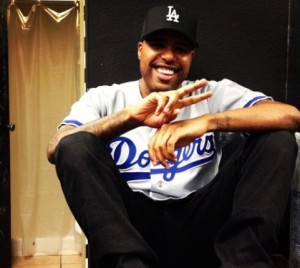 On top of rocking over some classic cuts like Dr. Dre’s “The Next Episode,” Pharrell’s “Frontin’,” and even LL Cool J’s “Doin’ It,” the tape arrives at 15-tracks with production from Dom and features from RJ, Jay 305, and Troy Nöka.