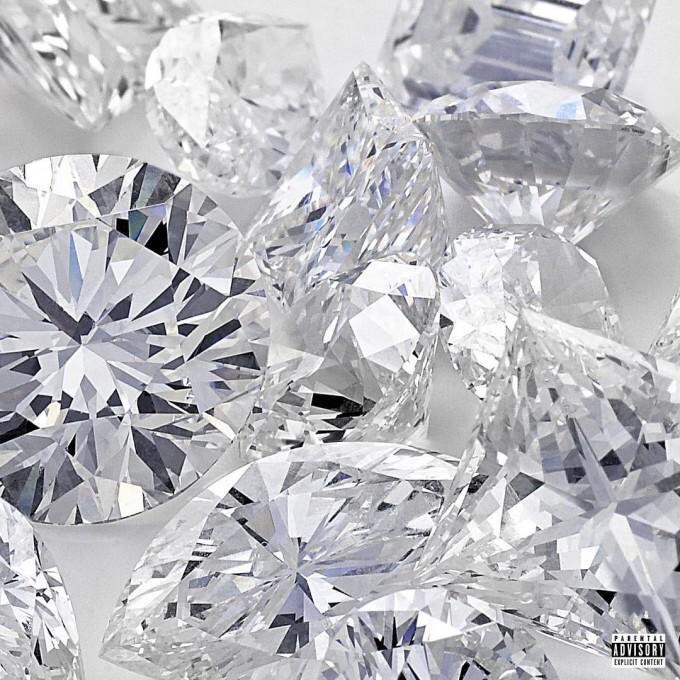 For the past few days, it’s been inescapable! As promised, Drake took to his OVO Radio show on Beats 1 for the premiere of What A Time To Be Alive; his collaborative tape with Future. Before playing the album, Drake shared a few thoughts on the tape, saying Future can probably outwork anyone.

He also says what started as them recording just a few songs in Atlanta, eventually turned into a full tape that wasn’t planned. Metro Boomin’ served as Executive Producer on the project, and produced 8 songs. The tape is now available on iTunes. 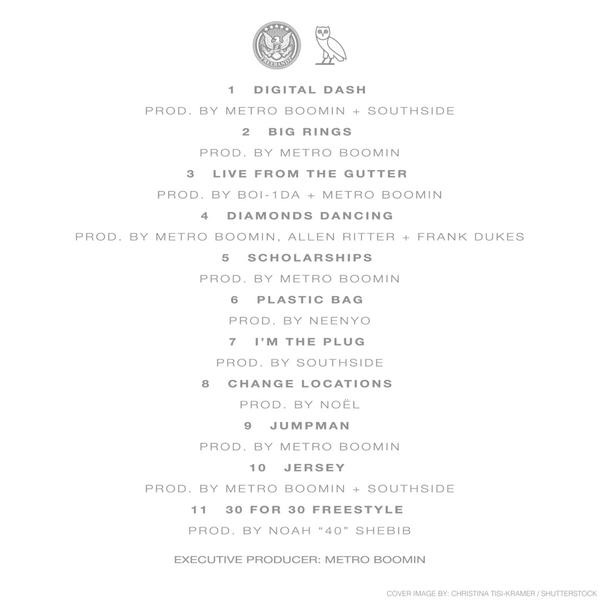