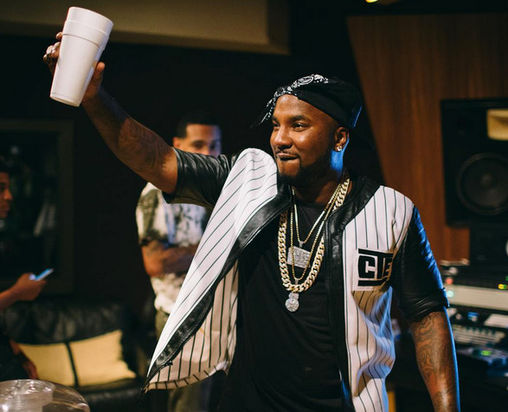 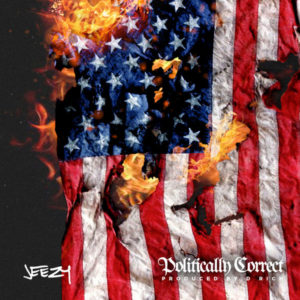 This weekend was the 20th anniversary of the Million Man March and BET awards weekend in Atlanta, and with both major events being near and dear to Jeezy’s heart, he decided to release a new free project titled Politically Correct. Entirely produced by D. Rich, the 5-track EP includes the previously released title-track, debuted on Sway In The Morning. Politically Correct serves as a prelude to Jeezy’s forthcoming solo LP, Church In These Streets, due Nov. 13.