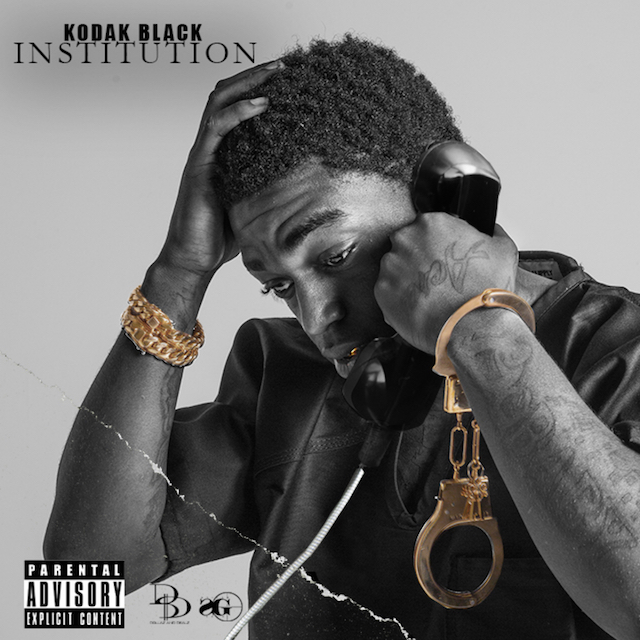 Broward County’s Kodak Black closes out the year on a high note. Earlier this year, Kodak released the mixtape Heart of the Projects, which featured his breakout single “SKRT” that sent everyone in a frenzy following a co-sign from Drake. A few days ago, Kodak dropped a new project titled Institution, which consists of 24 songs, zero guest appearances, and a lot of quality street music. Stream or download Institution below.