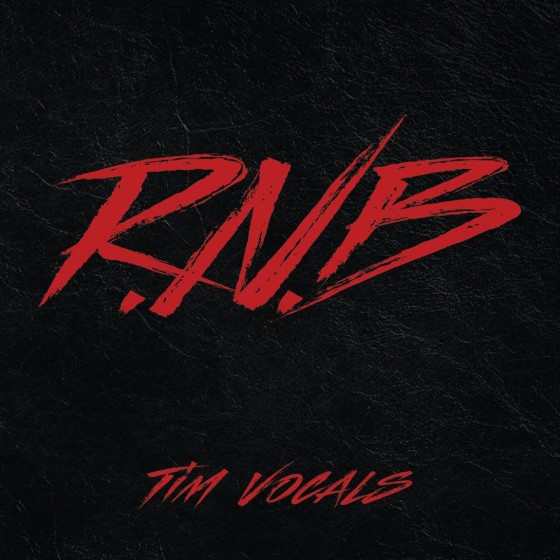 Stream Tim’s new project below and support the project on iTunes. Also, keep your eyes peeled for an exclusive feauture with the singer and VIBE.com very soon. 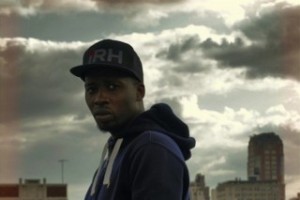