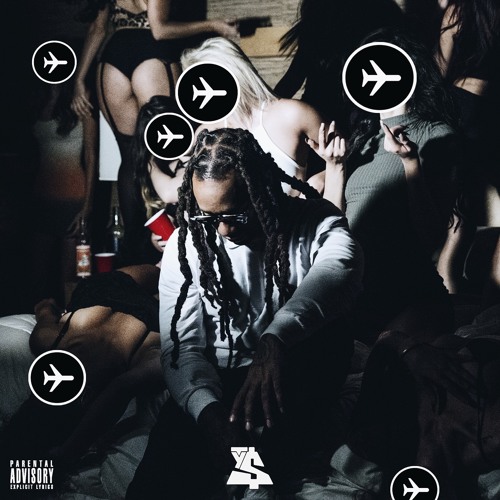 Approximately one month shy of the release of his debut album, Ty Dolla $ign drops a new mixtape titled Airplane Mode.  This body of music consists of ten tracks and hosts production from Sonny Digital, Mike WiLL Made It, DJ Spinz, among others.

Free TC, the forthcoming debut album from Ty Dolla $ign  is due Nov. 13.