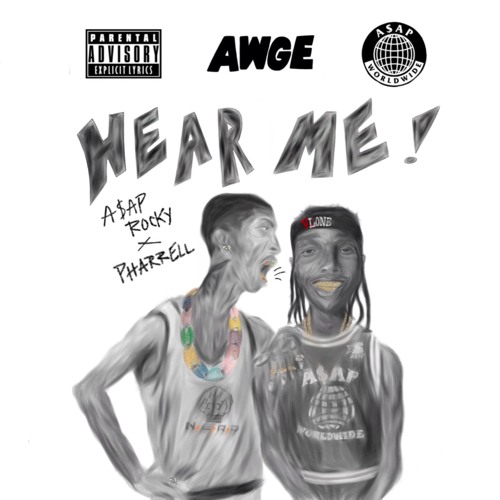 Take a break from the drama. New music was actually released today, thanks to A$AP Rocky and his ‘Wavy Wednesdays’ series. Flacko tweeted out a link to new tunes, which included “Hear Me” featuring Pharrell, and the CDQ versions of his “Wu-Tang Forever” remix, as well as the A$AP Mob cut, “Yamborghini High.”

IDK BOUT ALL THE DRAMA , BUT ITS WAVY WEDNESDAY JU HEARD….. A$VP

Kanye West Goes After Wiz Khalifa In Epic Rant, But Did He Take It Too Far?