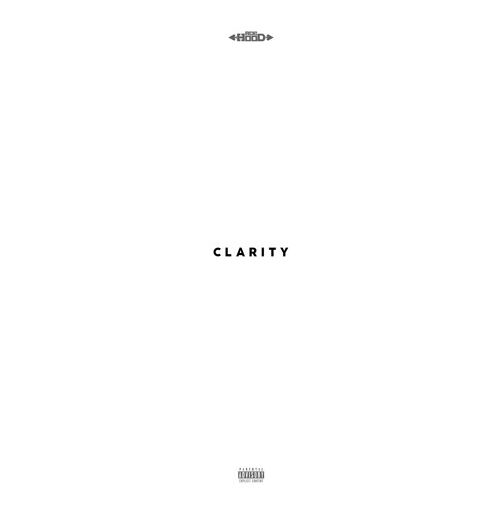 In my opinion, Ace Hood is one of the most underrated rappers in the game. Four albums and several mixtapes into his career, Ace Hood has successfully established himself as a credible rapper and his talent is undeniable, but he has yet to make a significant impact within the culture.  This year, Ace Hood has shared very little music prior to the release of the Ty Dolla $ign-assisted single “I Know How It Feel,” from his upcoming studio album. He recently announced that he is working on the fourth installment of the Starvation mixtape series, but in the meantime, he unleashes a new heater titled “Clarity”. The production is courtesy of Ray Real and Joe Pesci of Legends Only.