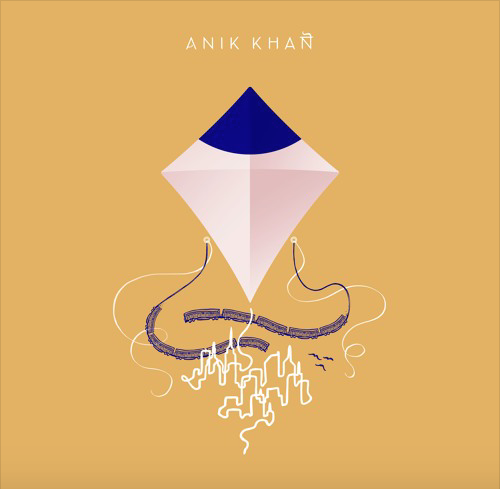 Upcoming Queens rapper Anik Khan continues to drop heat. Anik Khan has recently released his new single, ‘Habibi,’ which sees production from Aywy, Raj Makhija, and Anik himself. In a recent interview, Anik explained the meaning of Habibi (Beloved) for those who weren’t sure.

Anik Khan also mentioned, “‘Habibi’ is about celebrating culture and the bonds you create with your loved ones and strangers alike,” Anik said in a recent interview. “My focus is on synthesizing seemingly different, yet similar, sounds together. I wanted to make a song about the habibis in the New York delis who stand behind the counter and always serve the neighborhood. The Habibi is the plug.”

Listen to The Latest Episode of the HMWHC Podcast 93: “Its the World!” feat. @WinkLoc