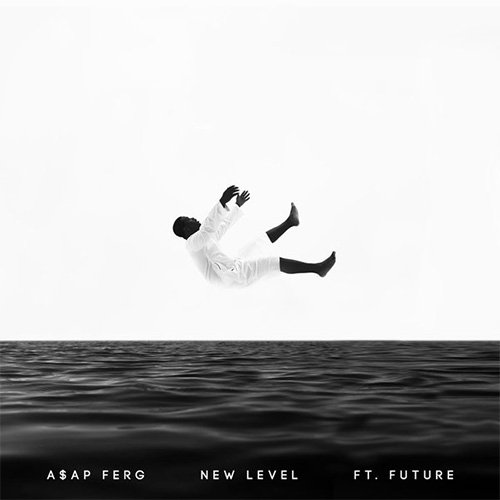 A$AP Ferg’s sophomore project Always Strive and Prosper drops late January, and today debuted on Apple Music’s Beats 1 radio with Ebro on Thursday evening, with C.N.O.T.E. serving as the producer.The Harlem natives up with Future the hottest man in rap for his new track “New Level.”

Listen to “New Level” and watch the interview below.

New Music: YFN Lucci “Feel It In The Air” (Freestyle)