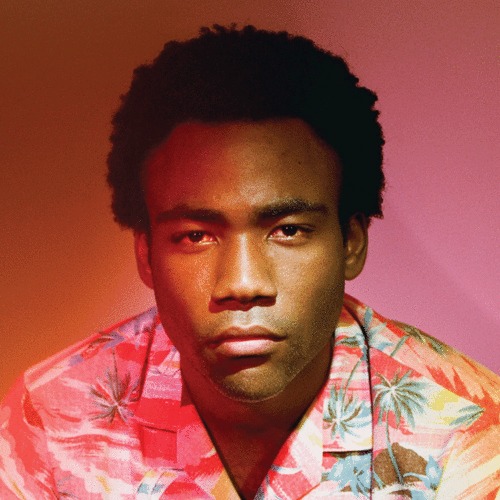 As the hype builds, more and more tracks are beginning to surface from ‘Bino’s upcoming album Because the Internet. Presumably, this is the track he was referring to on Twitter last night, during a brief rant: 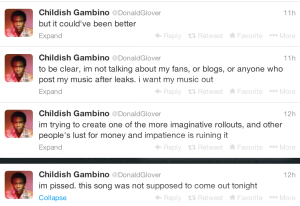 With only two weeks from release, you think Bino can make it without the entire album leaking? Because the Internet arrives December 10. Listen to “Sweatpants” after the jump.

A New Kanye West album is Coming Next Year