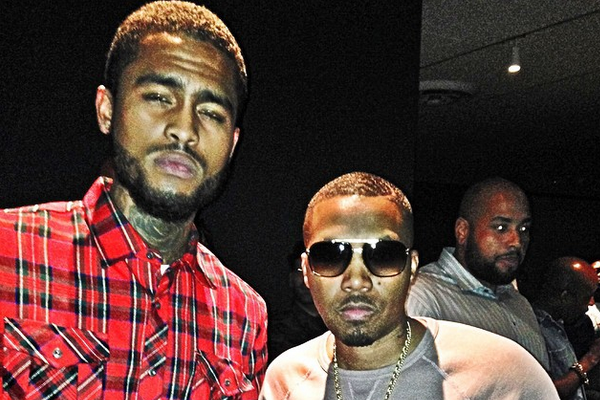 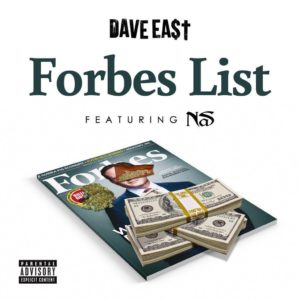 The other week, Harlem spitter and Mass Appeal signee Dave East announced a new mixtape in the works. The project, titled Hate Me Now. The mixtape featured a track along side label boss Nas, and today Dave East has decided to let us hear the collaboration. It definitely sounds like a old school New York just how Nas and AZ would do back in the Firm days.

Hate Me Now will be a Gangsta Grillz release, however, it’s also available to pre-order on iTunes. Click the link below.