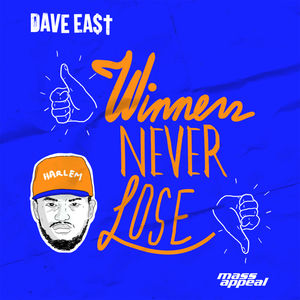 Since dropping off his Gangsta Grillz mixtape, Hate Me Now, Dave East has been holding it down for the New York rap. Holding his own with on tracks with The Lox, Maino, N.O.R.E, NAS, Trey Songz, and more. Today he returns to the spotlight, after being tapped by Under Armour and Finish Line for their new #TightForTomorrow ad, which stars New York Knick’s Jerian Grant.

Mass Appeal has released the audio for his record “Winners Never Lose,” which serves as an appropriate record to hype anyone up, whether it’s before a big game or a big exam. You can also catch the Under Armour video below.

Is Dave East destined to be the next big thing in 2016?