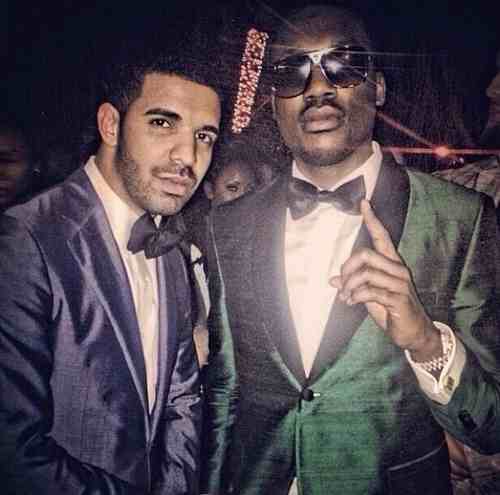 After Meek Mill was a no show at Hot 97 to drop his response to Drake’s diss record “Charged Up,” Drake took this rap beef into his own hands and dropped another diss track in the wee hours of the night titled “Back to Back Freestyle.” The single cover features an image of the MLB team Toronto Blue Jay’s Joe Carter after defeating the Philedelphia Phillies in the 1994 World Series. Listen below.

Is that a world tour or your girl’s tour?
Trigger fingers turn twitter fingers.
You getting bodied by a singing ni**a.
– Drake