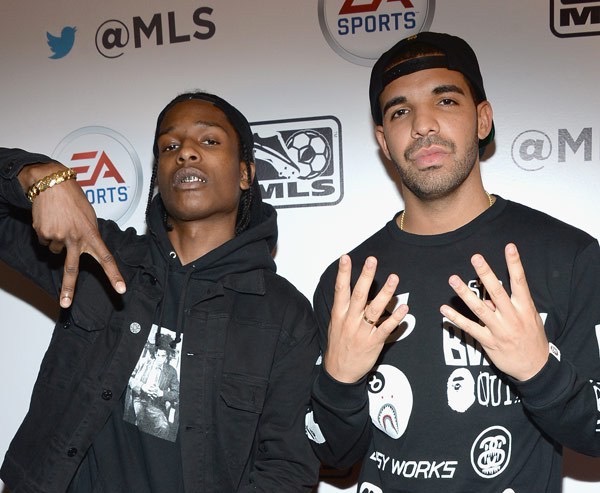 OVO Sound Radio made its return tonight and as usual, a few exclusives were let off. The show included guest sets from DJ Mustard and A$AP Mob’s Cozy Boys.

Cozy Boys reached deep in the vault and let off a remix of Drake’s “Wu-Tang Forever” with a verse from A$AP Rocky.

If you’d recall back in 2013 Drake and Flacko even filmed a video for the track, but it never surfaced. Listen below.