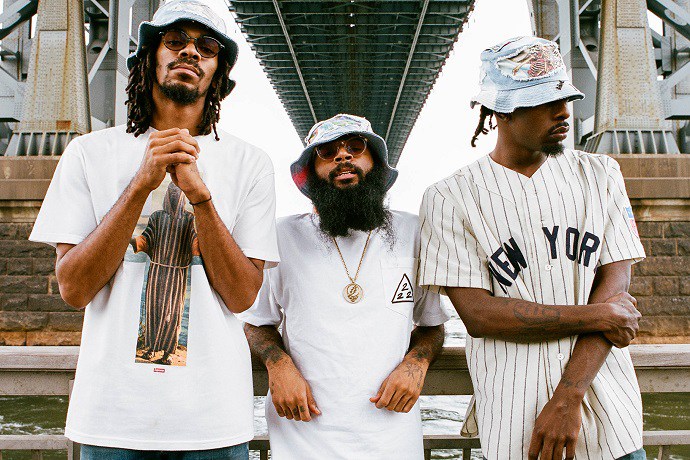 The Beast Coast reprsentatives use production by the group’s in-house producer Erick Arc Elliott. Listen to the psychedelic hard-hitting track below.

Also today the Zombies revealed the release date for their tour and debut LP. The LP is titled 3001: A Laced Odyssey, the album is scheduled to see release on March 11. In support of the project, the NYC collective will hit the road for a 43-stop run across North America. The tour for 3001: A Laced Odyssey will begin in New Haven, CT on March 24 and conclude in their hometown of New York City on May 19. For the full run of tour-dates, check out Flatbush Zombies’ newly-revamped website.