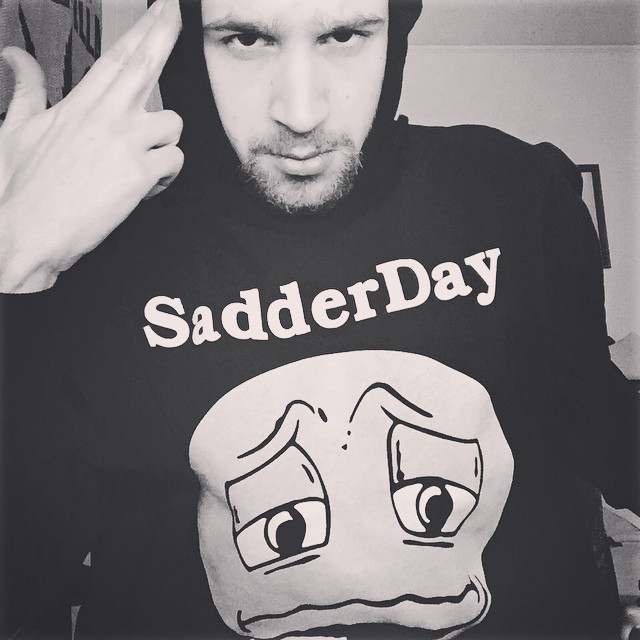 Fortes is an up-and-coming emcee/producer from New York City. I got put on to his music through a friend of mine and I genuinely enjoyed it. Whenever I run across a talented artist, I feel compelled to share their work. Fortes has released three bodies of music this year; Money Sour Respect, Quiet Loud Ass, Drugs Were Needed, along with countless freestyles. At this time, I’m unsure if he has a new project in the works, but that hasn’t stopped him from releasing any music. He just dropped a dope new freestyle titled “Sleeps the Dream,” so check it out below and leave your feedback in the comments.