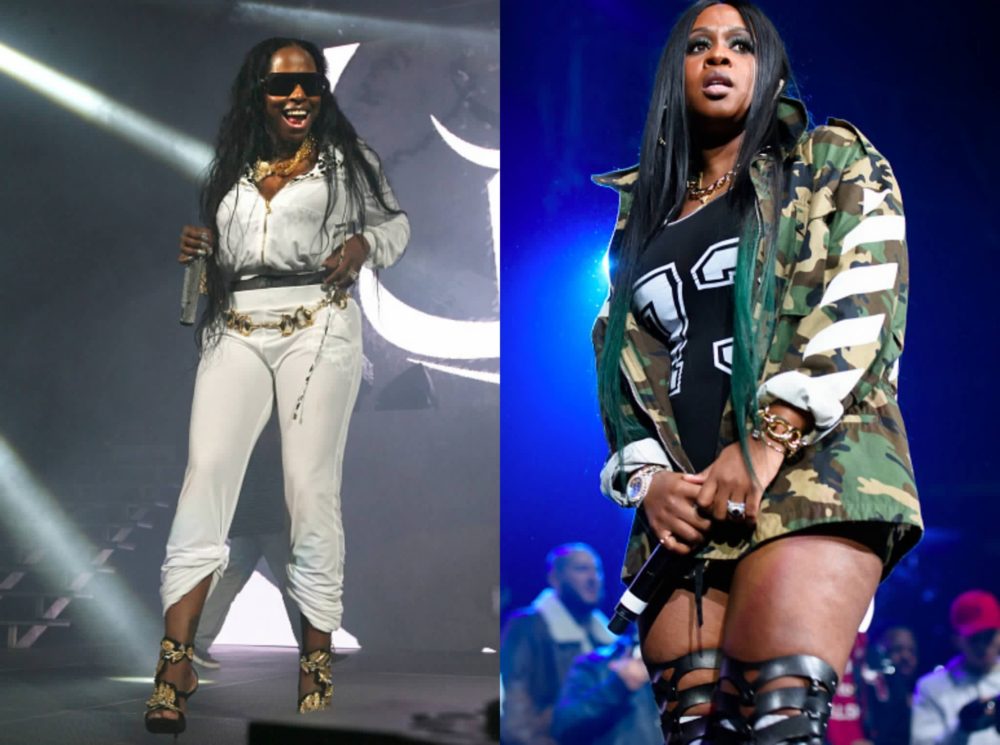 When Remy Ma decided to hit Nicki Minaj with her onslaught on diss records no one expected it to become a battle royal of female mc’s.

With Remy also taking apparent shots at 90’s female rap pioneer Foxy Brown: “talkin’ shit about me to a deaf bitch And usually I have sympathy for the impaired But not when you hard of hearin’ from untreated gonorrhea. Now the Brooklyn native has released a snippet of her own response over Jay Z’s “Takeover.” We all know why that beat is significant but the kicker is the verse that Foxy raps: “I’m a mothaf***ing BK savage….and I heard about that bi**h miscarriage.” Now many will say all is fair in rap battles but was that below the belt? Or did Remy have that coming for making fun of Fixy loosing her hearing? Listen to the snippet below.