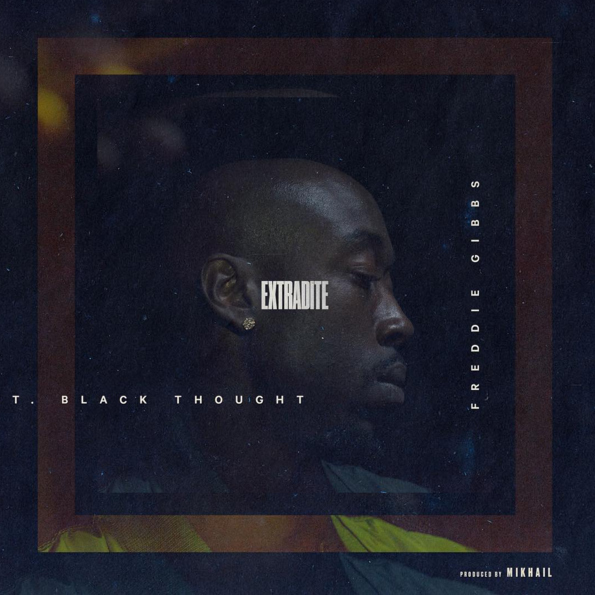 These are the second and third singles off his upcoming project, Shadow of a Doubt, both tracks show two sides of Gibbs, “Extradite” shows off his emcee skills and “Packages” sends him back to the streets. 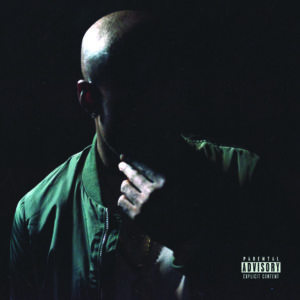 New Mixtape: Propain “Against All Odds”