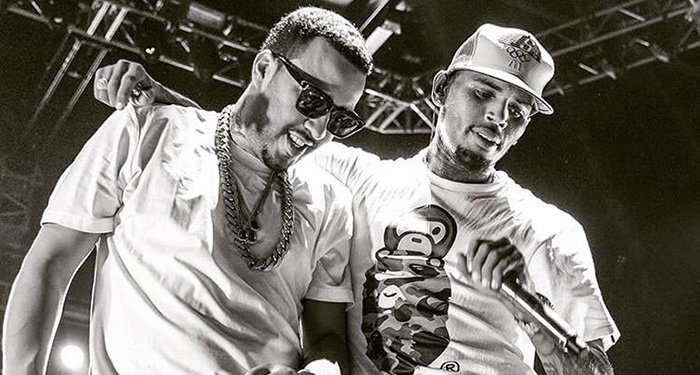 This Friday (2/19) French Montana will premieres his new mixtape Wave Gods on DJ Khaled’s “We The Best” radio. Similar to the roll out Future did with his EVOL project a few weeks back.

French was kind enough to upload the single “Wave Gods Intro” on his SoundCloud earlier today, for fans to get a taste of what’s to come. The track features Chris Browns soulful vocals and a intro from Biggaveili himself Max B. It’s Produced by The Mekanics and Harry Fraud, who exec-produced Mac & Cheese: The Appetizer. 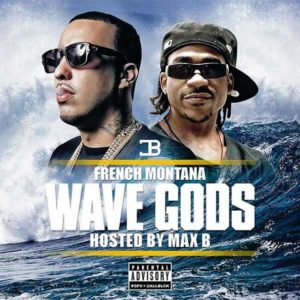 Check out “Wave Gods Intro” below.