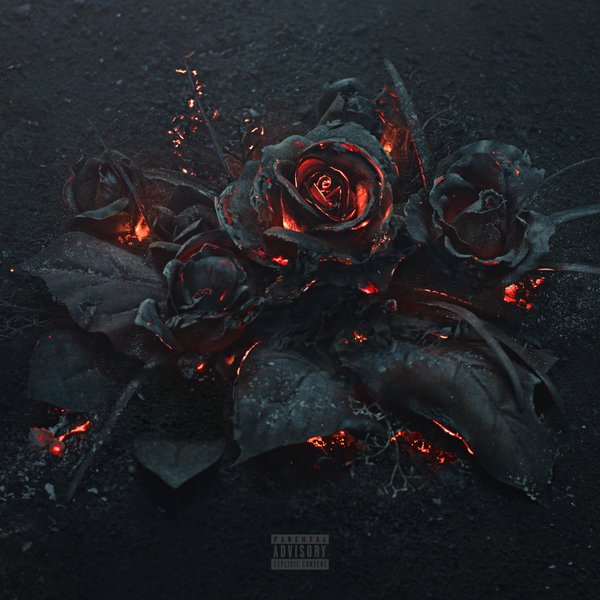 DJ Khaled will be premiering Future’s EVOL album in full on his We The Best Radio show tomorrow night, but that didn’t stop him from popping up during Zane Lowe’s Beats 1 slot this afternoon to give us an one of the tracks a day early.

Tune into Beats 1 Radio tomorrow at 8pm EST to catch the premiere of Future’s new album.

New Video: Yo Gotti “Down In The DM”