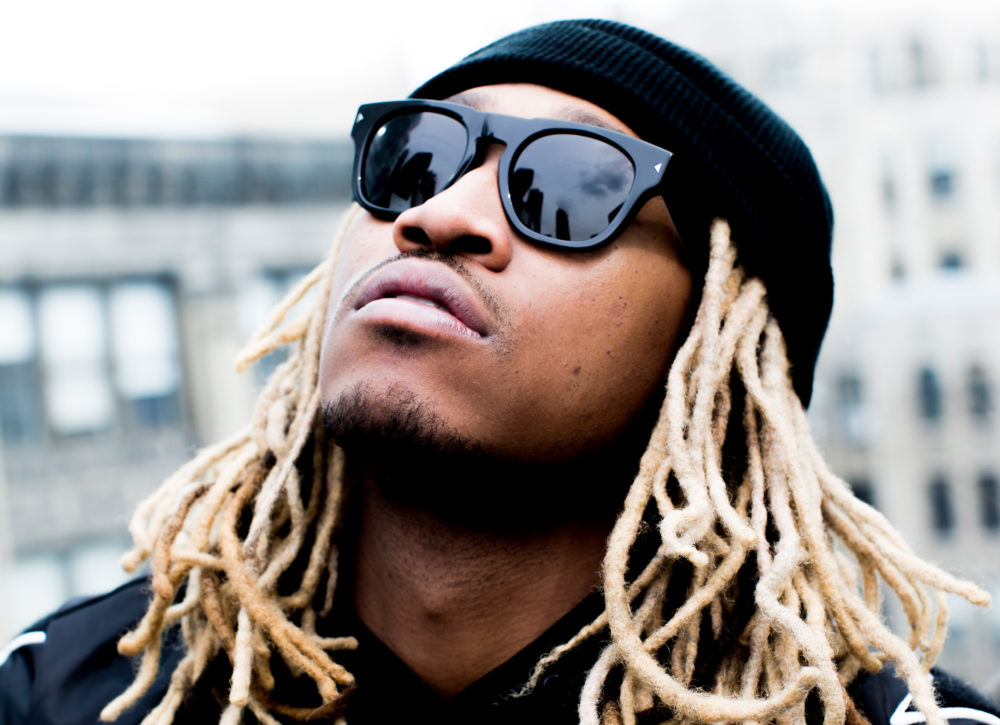 Future has hinted that he’s just getting started and after already promiscing to premiere his new album on DJ Khaled’s Beats 1 radio show Friday, and today a new song surfaces online.

The track is titled “In Abundance,” and it unites Future and Metro Boomin once again.The track comes packaged with the new, no-DJ version of his recent project Purple Reign.

Sh!t bout to get real in a few hrs.