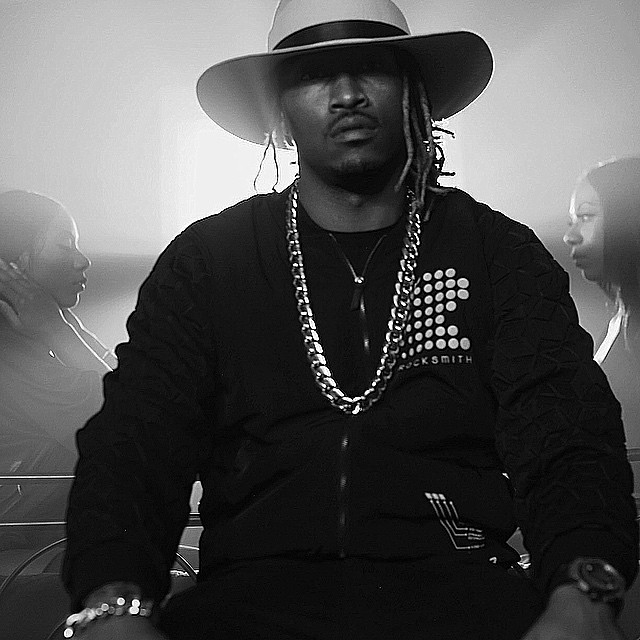 Future is having one hell of a year, and now he has the lead single to the upcoming Creed motion picture soundtrack. His mixtape Monster 2 will be out before the years end, and today we get the Metro Boomin and Ludwig Göransson-produced “Last Breath” from the Creed soundtrack. 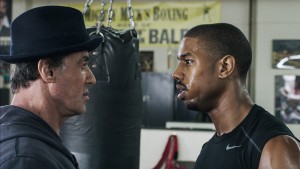