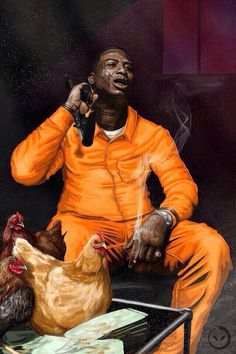 To celebrate Brick Squad Day (10/17), Gucci Mane was supposed to drop the film and soundtrack The Spot. Due to minor difficulties that didn’t happen. Instead La Flare dropped 3 (count it,) 3 new tracks, and to be honest that’s light work for Guwap. He once dropped 3 mixtapes in a day. The 3 tracks are titled, “Ball with you” + “Big Money” and “I wouldn’t do it.” Listen below. 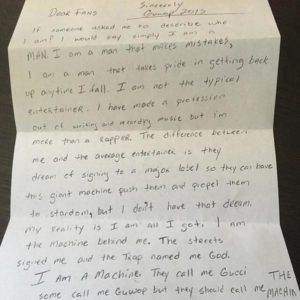