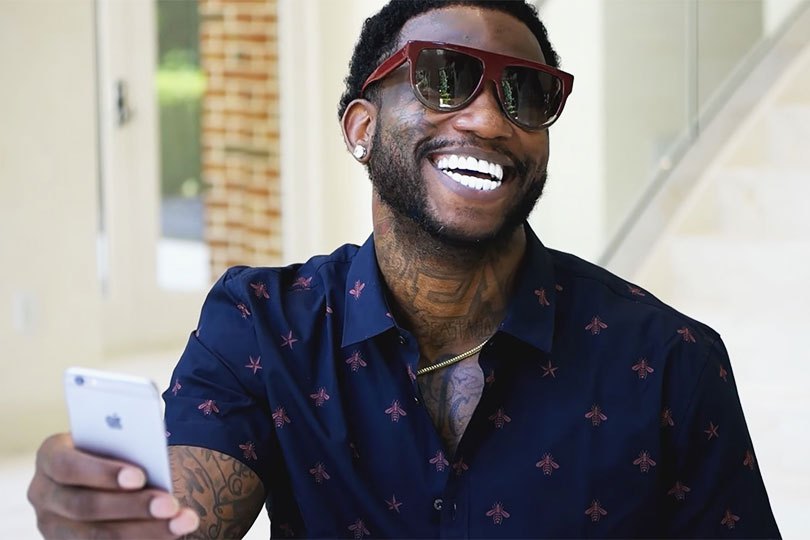 Gucci Mane has been on a rampage since being released from prison dropping music.

To start this year off he’s already released a new EP, launched his 1017 Eskimo Records label and collaborated with Drake, Rick Ross, Nicki Minaj and Mike WiLL Made It. Now he is prepping to drop his next album, Drop Top Wizop, dropping this summer, and to get his fans ready his treat us to his new freestyle.

Southside 808 handles the production on “Drop Top Wizop Freestyle” as Guwop puts his enemies on notice: “All my artists dipped, guess they thought that it was over / I knew they’d all jump ship cause they was part time soldiers / Gucci Mane LaFlare and I will never roll over / You act like you’s my man but you’s a cold heart cobra.”