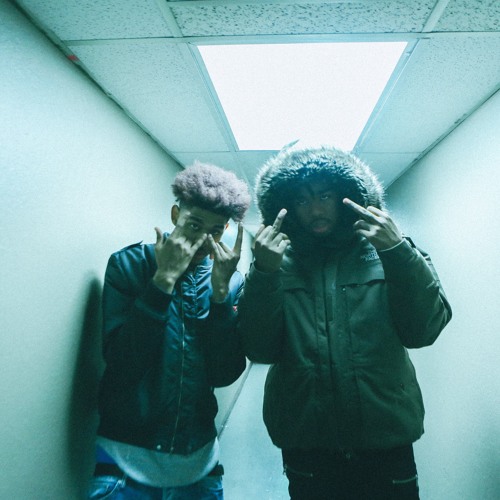 IAMSU! recently dropped two dope new tracks to hold the fans over until the release of his next project Kilt 3. The two tracks feature Bay Area up-and-comer Show Banga and they complement one another very well and would like to hear a collaborative effort from both artists in the near future. The first track is “2 Many,” which is produced by Dave-O of The A-Team and Jay Nari of League Of Starz and the second one is “Wobble,” produced by Dave-O and Jabari The Great of The A-Team. Check out both tracks below.