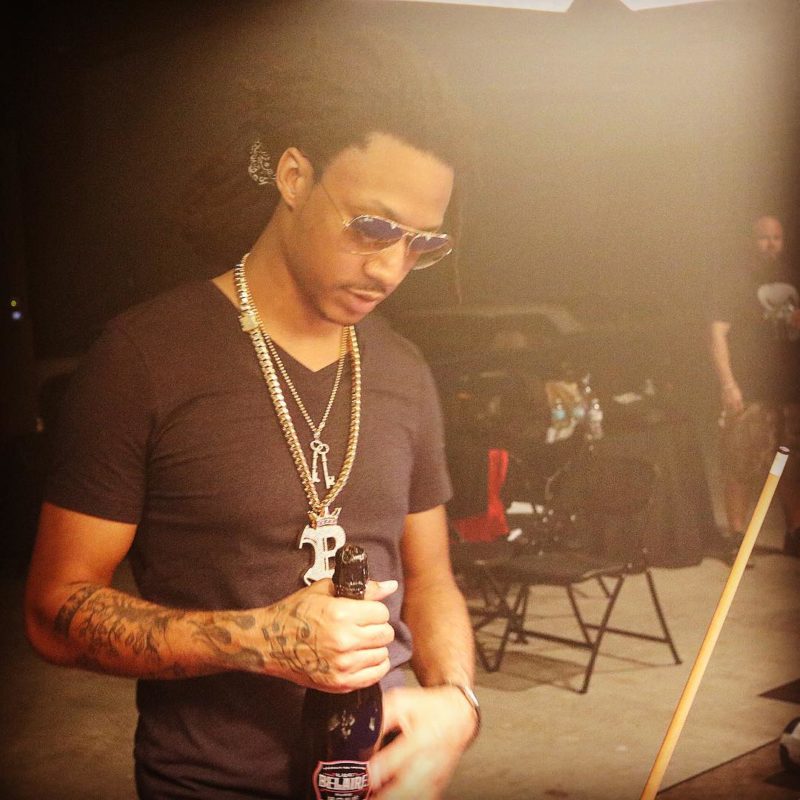 Ice ‘Billion’ Berg is arguably the biggest independent rapper in the streets of Florida and has always remained consistent with his output of music. Earlier this year, he released the mixtape Live House Season and he is currently prepping for the release of Damage Is Done 2, his debut album, which is due some time in December. If you’re a true fan of Ice Berg, then you know that he often drops loose tracks and dope freestyles to satisfy fans in between projects.

Check out the Young Zoe and Joe Molly-produced cut titled “It Ain’t A Party” below.

Mike Tyson Performing “Hotline Bling” Is A Must See