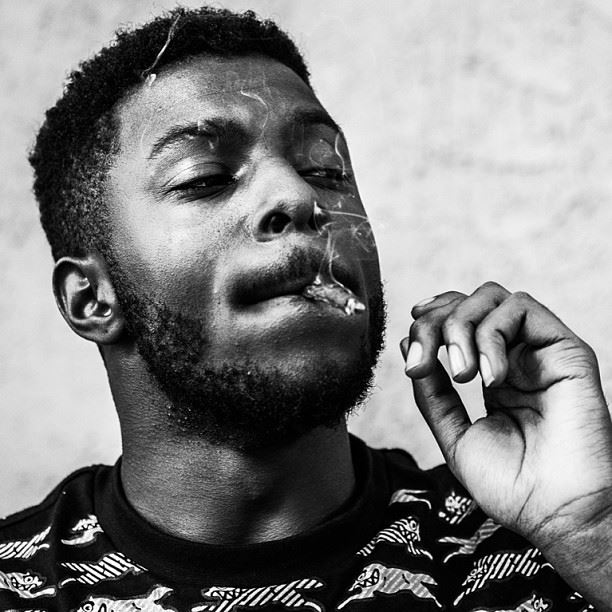 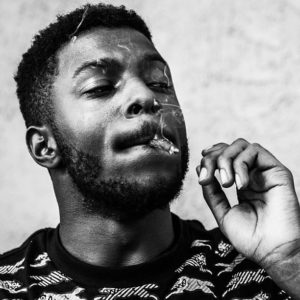 This past week the CEO of Top Dawg Ent. has been tweeting quite a bit. First he subliminally mentioned Drake’s verse on Future’s “Shit” Remix, then announced the label’s plans to release six project for 2014. Earlier tonight, he treated us to his newest signees’ latest track “Brad Jordan” which is legendary Houston MC Scarface’s government name. The track is heavily southern influenced with Rashad’s silky unorthodox flow that will soon be recognized as one of the best in the rap game. If this is a sample of what TDE has in store for 2014, it looks like Top Dawg’s team will run the industry once again.