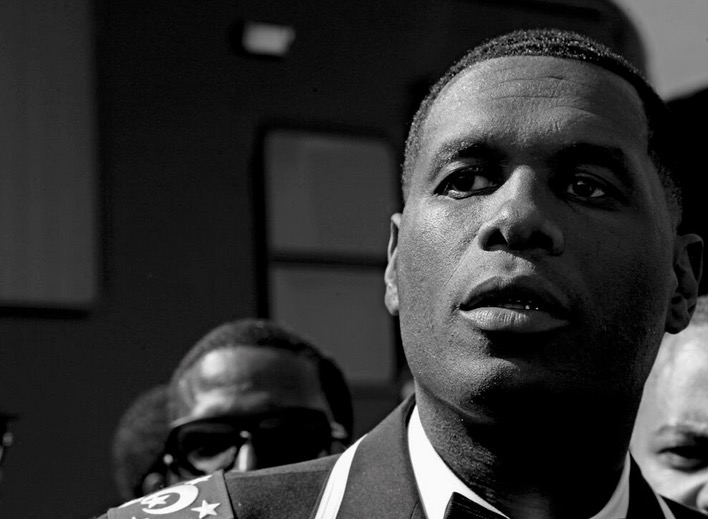 You just never know with Jay Electronica, and tonight hours before Kendrick Lamar takes the Grammy stage, Elec dropped a new song with “The Curse of Mayweather.” On his new release, he goes after Kendrick, but it’s still unclear as to why.

And there’s the mysterious tweet directed at 50 Cent right before the song’s release: 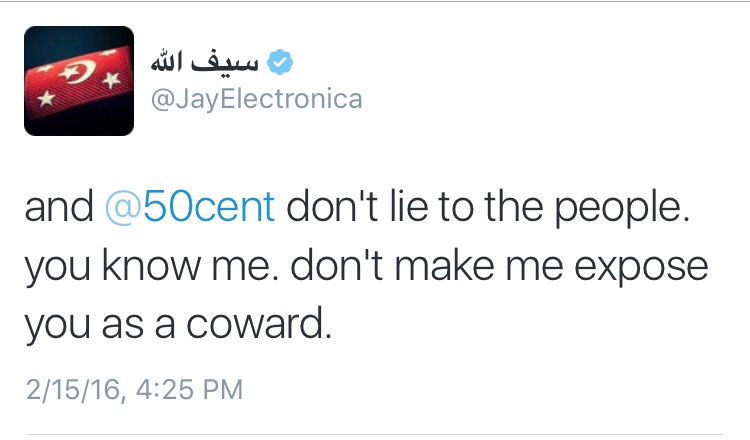