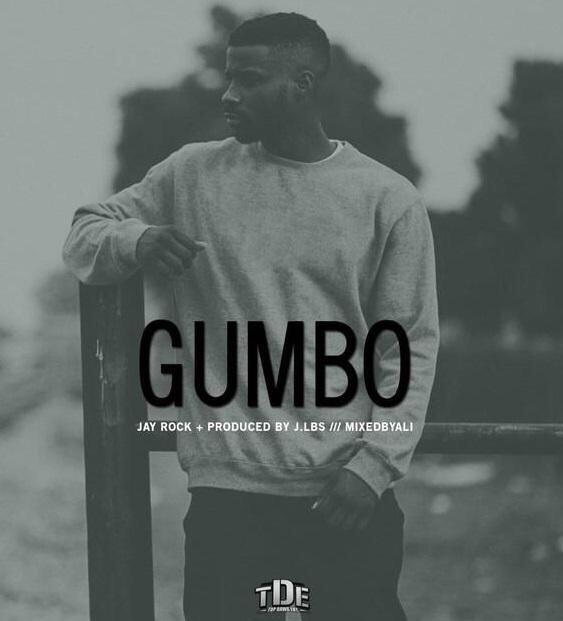 After releasing a video earlier this month for his “Money Trees Duece,” Jay Rock releases a new single titled “Gumbo.” It appears the TDE rapper will finally be releasing a project within “the next month or so” as he put it. Either way, let’s enjoy the new material as it surfaced. Premiered by Spotify, listen to “Gumbo” below.

Listen: The Game ft. Migos “On The Floor”