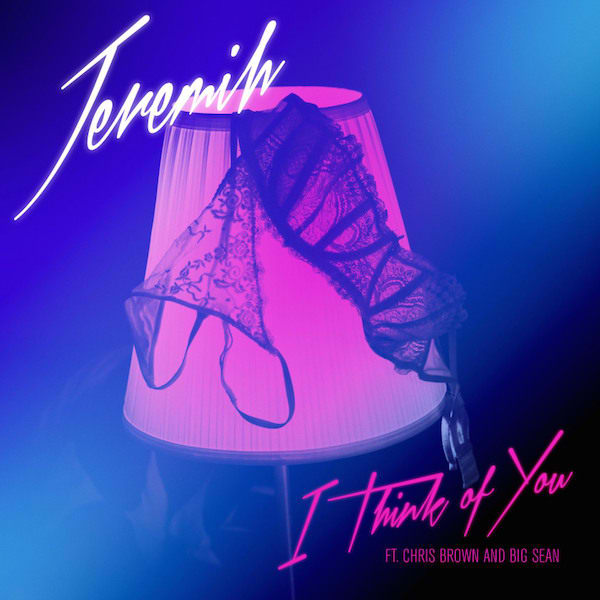 Jeremih recently made headlines for his odd departure from touring with PARTYNEXTDOOR and releasing a stellar joint Christmas project with Chance the Rapper, the Chicago native is back with new music.
The track is titled “I Think of You,” and samples Montell Jordan’s 2000’s hit “Get it on Tonite” and feature’s Big Sean and Chris Brown. The track is the first single off of Jeremih’s upcoming fourth studio album Later That Night, which will be the follow-up to his 2015 LP Late Nights. Listen below.