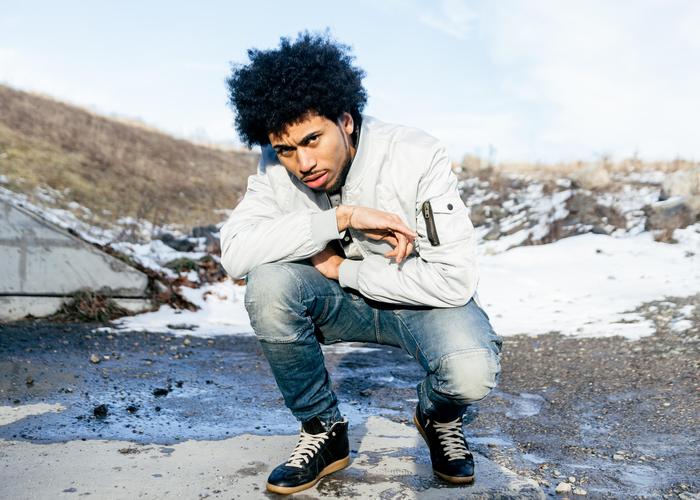 Friday was Jimi Tents 21st birthday and as a gift to his fans he released his new single “Domino Effect,” on Beats 1 radio with Ebro.

The SleeperCamp leader has poetic prowess on full display rapping about his lady being so secure with their relationship she doesn’t even mind him having other ladies. What a BDay gift huh? Listen to “Domino Effect” below.

Long days seem shorter, when u got something to come home too… pic.twitter.com/KKHEHCyyhW