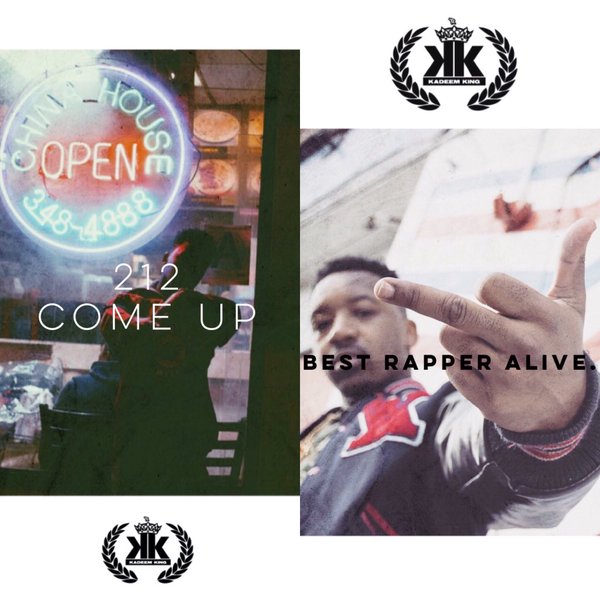 East Harlem’s own Kadeem King drops off two new freestyles to get the weekend started. With his previous release “Make Her Say” buzzing all over the underground and the visual in the works, Kadeem keeps us tuned in by putting his twist over Bryson Tiller’s 502 Come Up entitled “212 Come Up” which he briefly talks about his East Harlem up bringing and Jadakiss’s “Jason” titled “Best Rapper Alive,” in which he exercises his lyrical ability over the Swizz Beatz produced single to live up to the appropriately named cut. With these two freestyles Kadeem keeps us reminded of why he is one of the top up and coming artists out of NYC.

Also keep an eye out for his up coming “KING” project set to drop early 2016. 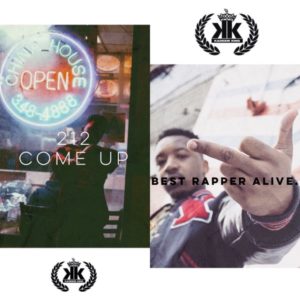