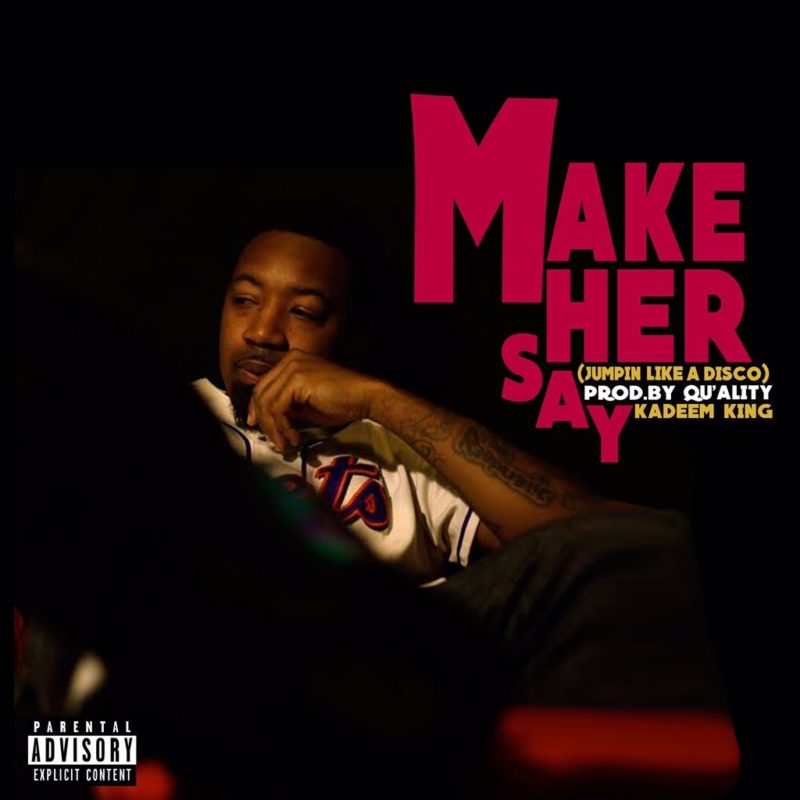 As an artist Kadeem provides a brand of genuine lyricism and flow that we do not hear in today’s hip hop music. His vivid wordplay and confidence over production showcases his New York and Harlem background but it is his versatility, song writing ability and ear for production that make him a standout.

Be sure to visit KadeemKing.com for all music, videos and other news regarding Kadeem King. Also be on the lookout for his forthcoming KING EP due in December 2015.