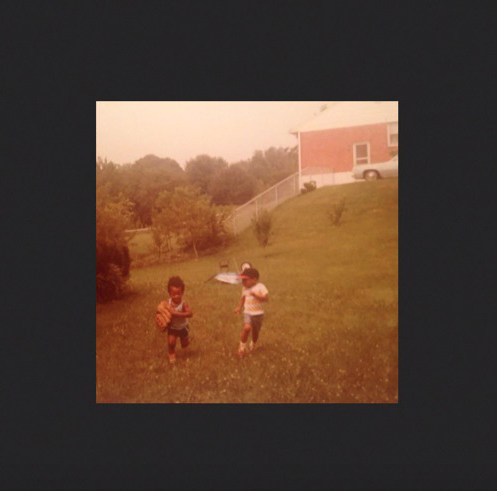 Yesterday, Kanye West had pretty much 20 million viewers at a halt. Whether you was at Madison Square Garden sitting in the arena watching his new collection, YEEZY Season 3 and listening to ‘The Life of Pablo’ or witnessing it all on the live stream through TIDAL. Mr.West, as usual, knows how to deliver a great show. As it’s been confirmed the album is officially done but of course everyone couldn’t sleep because just like myself and everyone else we stood up late waiting for it to be released last night. But one only thing we did receive from the highly anticipated forthcoming album is two alternate cover arts in traditional zine print, which you can see below.

As it’s just been reported by Kanye West the album is undergoing it’s final mastering and he has added some tracks making it a 17-track album instead of 10. Which, is great because out of all the people who worked with Ye’ on the album it was hard to figure out how all these people were going to fit on just 10 songs.

The album is being mastered and will be out today… added on a couple of tracks… pic.twitter.com/6lBxcd83N2

Whats Kanye without a rant huh? After going on twitter this morning and expressing to the world that he wasn’t dissing Taylor Swift, on one particular record where Mr.West claims he could’ve had sex with her to make her famous. He has went to release a G.O.O.D Friday song entitled ’30 Hours’. Within the first line he went on to give a quick jab to his ex, which we all know, Amber Rose, saying,“My ex said she gave me the best years of her life, I saw a recent picture of her, I guess she was right.” YUP!, its a bit odd that he released this record being that it was said Amber, Wiz, Kim, and Ye all spoke privately and made amends. But enough with the talking, listen to 30 Hours below. The Life of Pablo drops sometime today.