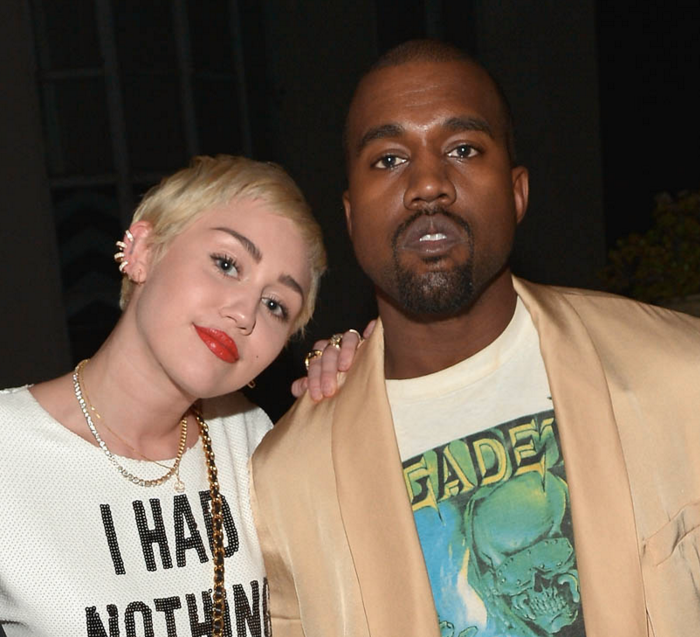 You know it’s Yeezy Season when tracks from deep in the vault come to light. During the Yeezus sessions back in 2013, West hit the studio with Miley Cyrus soon after the MTV VMA’s that year, and laid a remix to “Black Skinhead.”

Travis lends his ad-libs to the record as well. Hopefully there’s another G.O.O.D Friday installment coming tomorrow that’ll make us forget about this one.