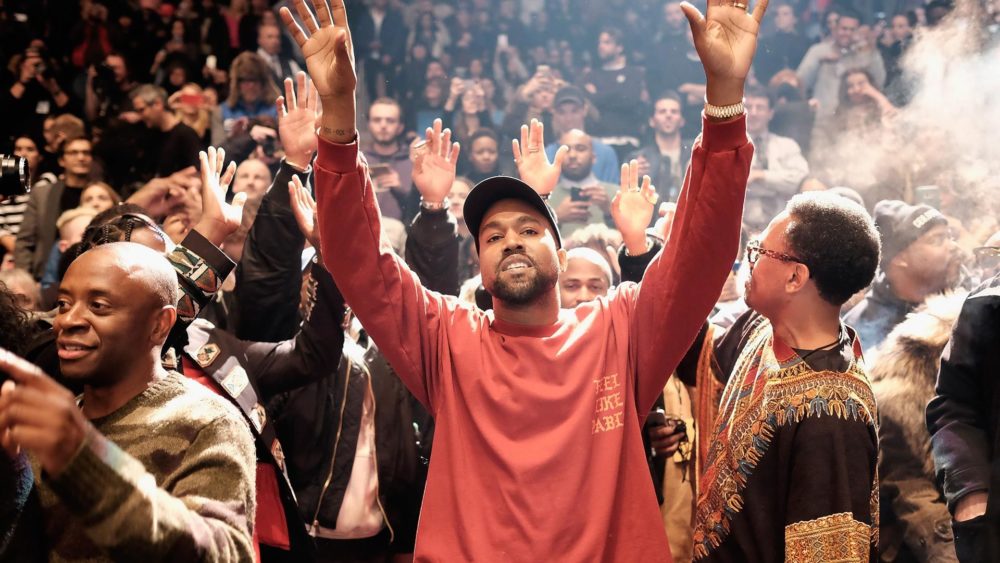 As we know all know, ‘The Life of Pablo’ is out but still only exclusively for streaming on KanyeWest.com and TIDAL. But since the album has released some songs from the versions that didn’t make the final cut to the album have leaked on the internet, such as Wolves featuring Vic Mensa, Sia, and Frank Ocean. More songs continue to leak as today we hear the original version to ‘FML’ featuring Travi$ Scott and The Weeknd. Kanye West mentioned that he has songs with both Drake and Future set to be released today, we just don’t know when. But until then listen and download to the ‘FML (Original Version)’ below.

New Music: Tweet feat. Missy Elliott “Somebody Else Will”