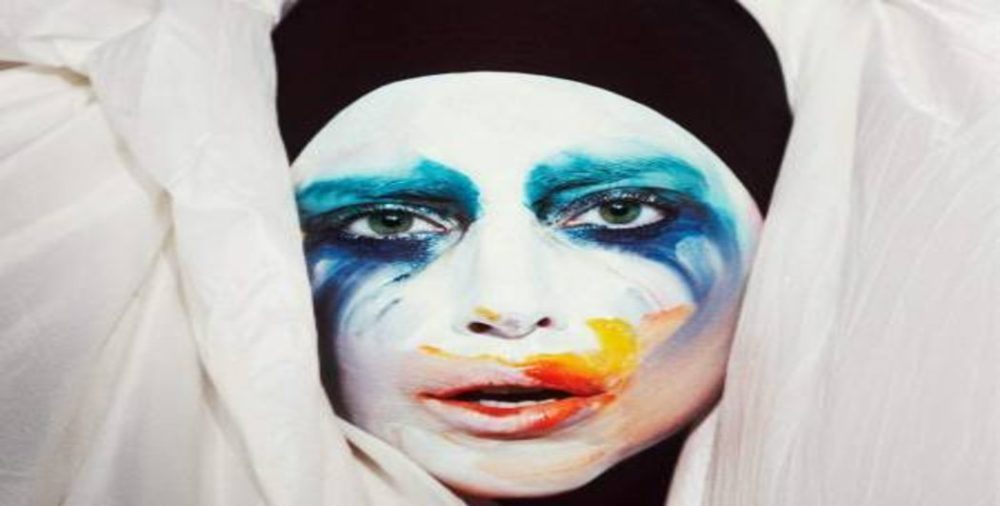 Lady Gaga just released her highly anticipated single from her forthcoming ARTPOP album. The single arrives one week early, due to internet leaks. Originally slated to be released Aug. 19th, the head monster in charge took to twitter to declare it would be released a week early, saying:

“DUE TO HACKERS AN ABUNDANCE OF LOW/HIGH QUALITY LEAKS…WE ISSUE THIS POP MUSIC EMERGENCY…MONSTERS SPREAD THE WORD,”

What do you think of Gaga’s comeback single? ARTPOP is slated to hit stores November 11, and she’s expected to take the stage performing her new single at this month’s VMA’s.