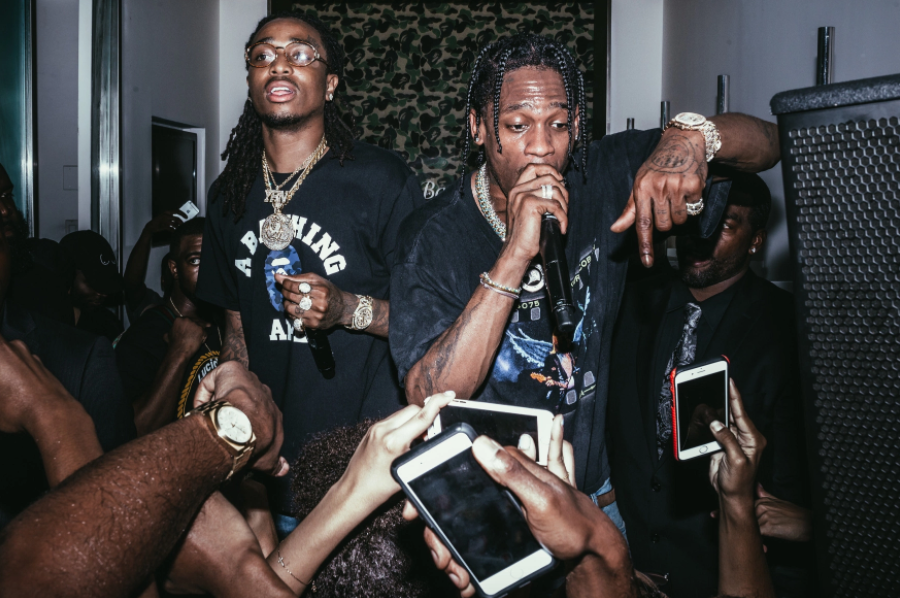 Yesterday The Fate of the Furious soundtrack reveled their tracklist with the lead single featuring Quavo, Lil Uzi Vert & Travis Scott for “Go Off.”

The high energy collaboration is soundtrack’s debut single and a preview of what fans can expect when the album is released in it’s entirety on April 14th.