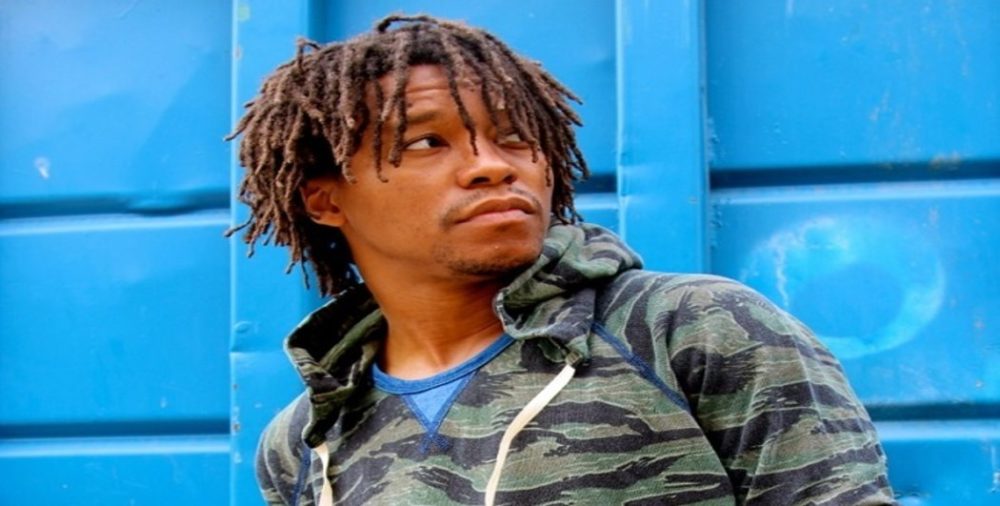 Seems as though Kendrick Lamar is still the talk of the rap world with his now infamous verse. This time, Lupe Fiasco takes a shot at K Dot. He made it pretty clear on twitter that he wasn’t really impressed with Kendrick’s verse, saying:

“Dear Y’all, Y’all know y’all easily impressed,” he tweeted. “Bar so low you need a shovel to get at it. Sincerely, Private Twitter.”

What do you think of Lupe’s response track?

Update: Maybe Lupe decided the sequel wasn’t enough? Have a listen to SLR 3 Below:

Earl Sweatshirt Freestyles on ‘Sway in The Morning’