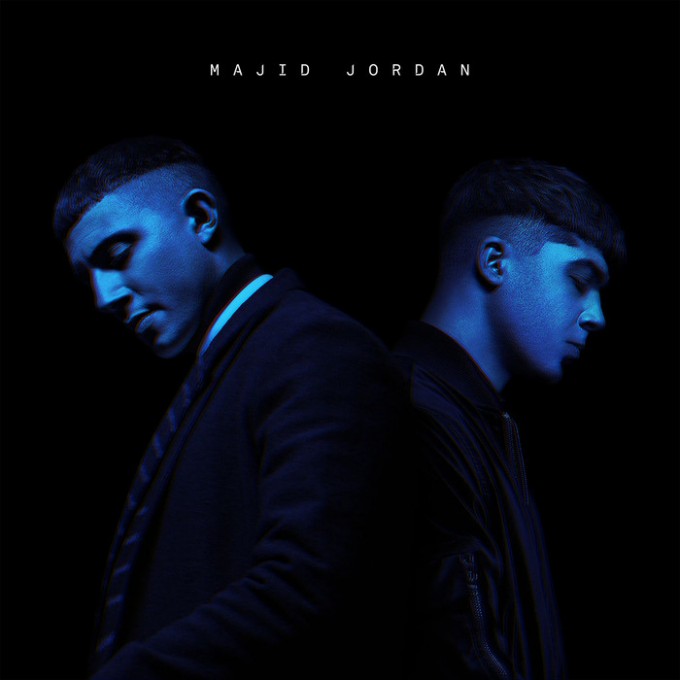 After announcing their self-titled debut album is on the way, Toronto natives Majid Jordan just released their new single “King City.” The smooth cut is the latest from the duo, following their first single “My Love” featuring Drake.  Majid Al-Maskati and Jordan Ullman’s album will be released February 5.