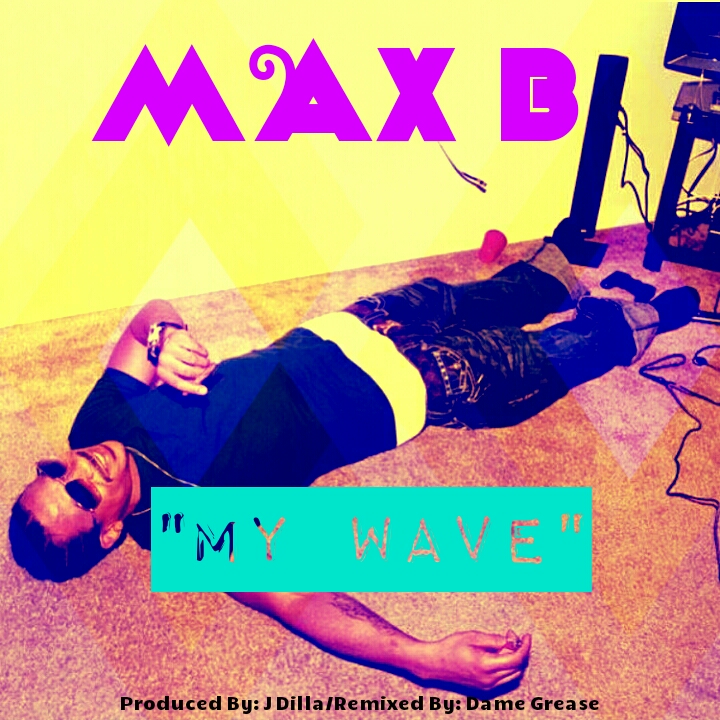 Listen to a song they cooked up over the phone… a message to Kanye West.