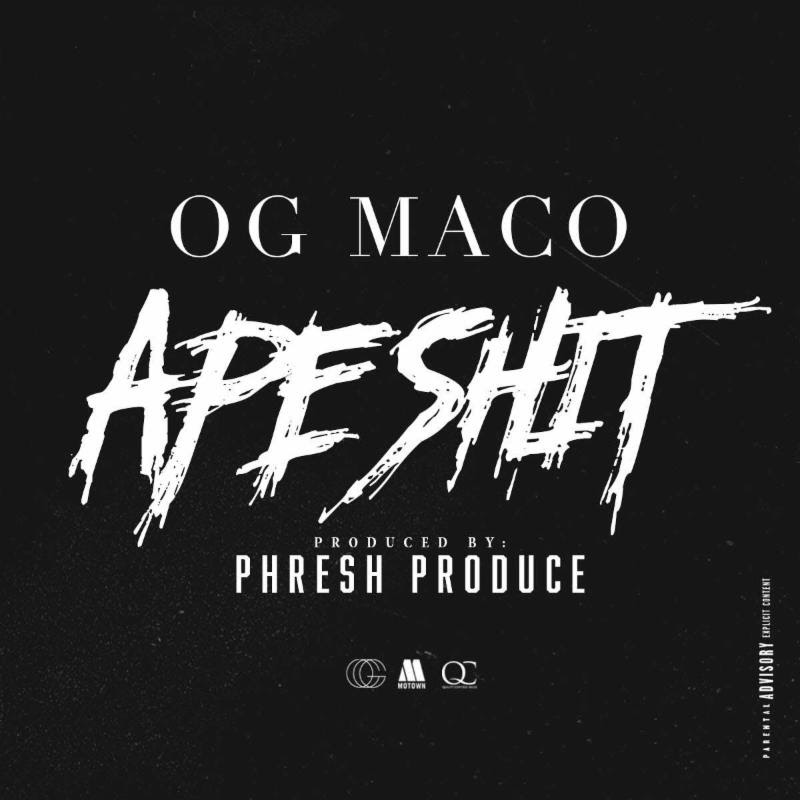 OG Maco’s new mixtape Lord of Rage will be out on New Year’s Eve, the title also serves as the name of the his upcoming European tour, kicking off Jan. 27 in Bordeaux, France. Getting fans prepared for the road show and mixtape, OG Maco and producer Phresh Produce collaborate on the song “Ape Sh*t.”

Check out the tour dates and stream “Ape Sh*t” below.