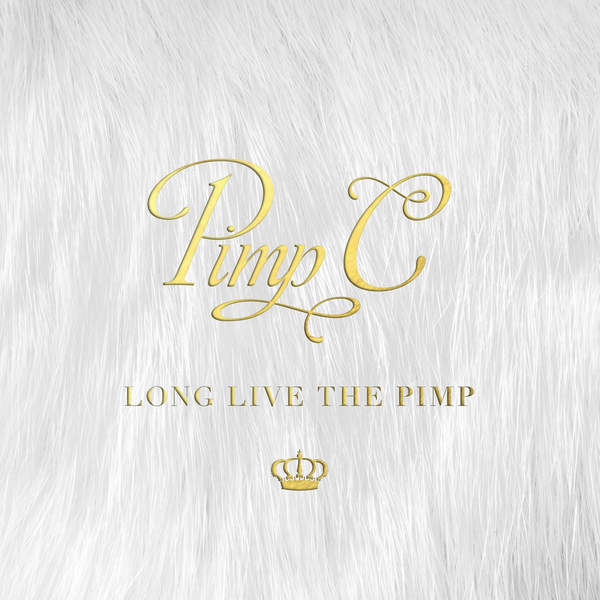 Check out Pimp C and Lil Wayne’s new track together titled “3 Way Freak,” off his forth coming album Long Live the Pimp.

Available for pre-order on iTunes now, Long Live the Pimp also includes an appearance by Lil’ Wayne, who raps on the lead single “3 Way Freak.”

“This album is the culmination of years of work from not just me, but also the amazing artists and producers who contributed to make it happen,” says Chinara Butler, Pimp C’s widow who put the project together. “It combines several of the ideas and projects my husband began before his untimely passing. We hope the Trill fans enjoy it.”