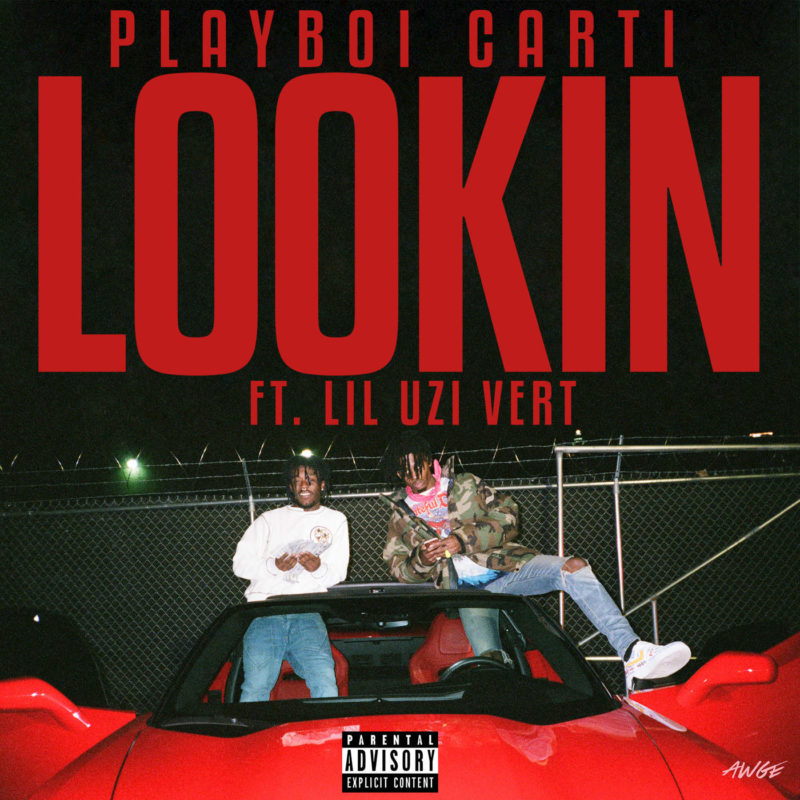 A$AP Mob affiliate Playboi Carti is gearing up to drop his debut mixtape and today we get the first taste of what the upcoming project might sound like. The track is titled “Looking” feating Lil Uzi Vert.

“Honestly yo, I didn’t come in the game trying to make a mixtape. My mixtape too fire. I just been listening to other dude’s tapes and shit,” Carti tells XXL when speaking about the mixtape’s delay. “I feel like ni**as really be on my shit. That’s why I’m picky about what I put on my SoundCloud. That’s why I’m taking time with my [first] mixtape. I‘m going crazy. If you look on my tracks, bro, it shows you my progression.”