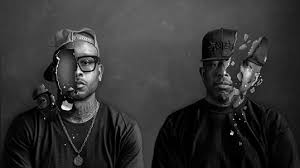 PRhyme consists of hip hop legend DJ Premier and Detroit lyricist Royce Da 5’9, and they’ve been low-key putting out some great music recently. “Golden Era,” is the first single off the re-release deluxe version off their much slept on debut Lp. The track feature’s Joey Bada$$ The two are releasing a deluxe version of their collaborative project on December 11 and they have a few new tracks on deck. The track pays homage to the good times in rap and the thought that we might in a renaissance now. 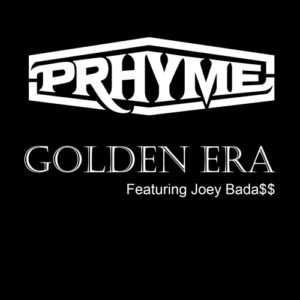