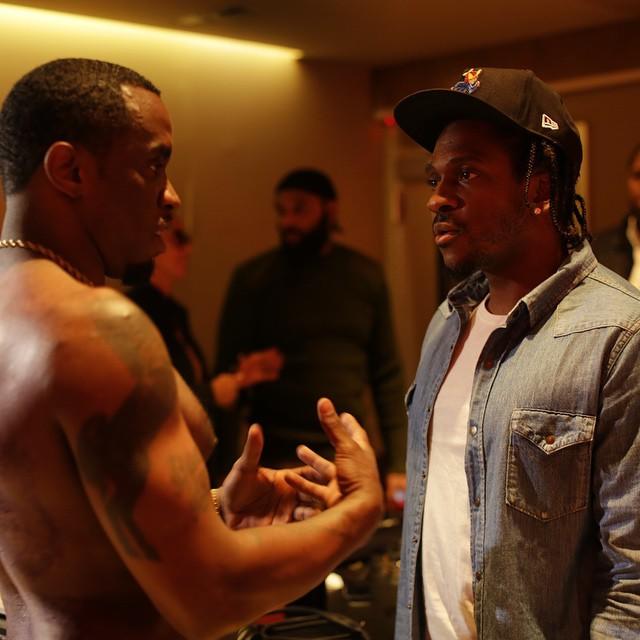 “Rappers is victimized at an all-time high/ But not I, you pop ni**as thought I let it fly,” raps The Clipse spitter on a lethal second verse. “I’m Yasiel Puig, I’m in another league/
I defected, only thing we have in common, ni**as bleed,” he continues soon after.

Listen to Pusha T’s latest lyrical spar below, and click here to stream the Darkest Before Dawn short film via TIDAL. 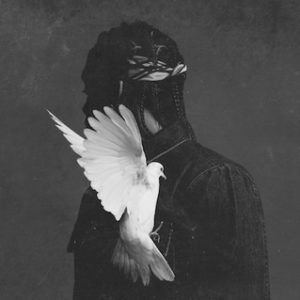